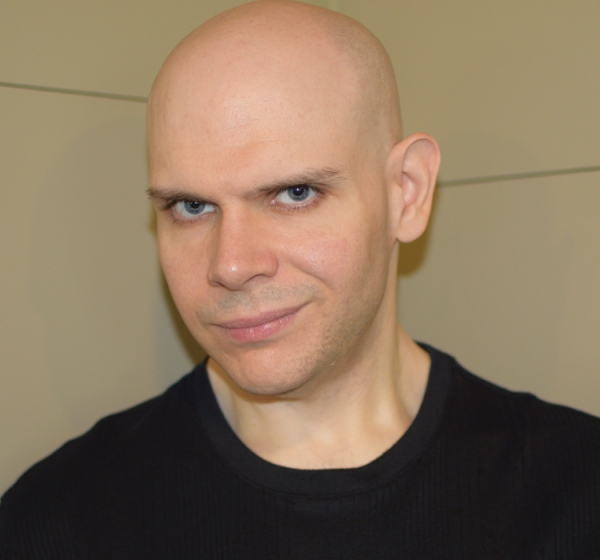 CJ Jacobson had spent his entire teenage life playing it safe, but after stumbling into Ultima Online at the behest of an online friend,  Jacobson’s world expanded. In Britannia he met new friends, built genuine relationships, and ultimately found the confidence he needed to step outside of his comfort zone and take charge of his life.

In January of 1999, Jacobson picked up a copy of Ultima Online after being urged to do so by his IRC pal, “Supercrow.” The pair made a hobby of beta testing upcoming multiplayer games, and while Jacobson had missed his opportunity to check out UO before it hit store shelves, Supercrow insisted that it was a title his friend wouldn’t want to sleep on.

“UO lacked everything other games forced on its players and just let you decide what you want to do and who you want to become. Want to be a crafter? Great. Want to be an adventurer? Stupendous. A thief or a murderer? Fantastic. You do whatever you want to do without having to worry about beating the game, and just simply exist in the world.”

Joining the Pacific server as “Mystic,” Jacobson said he didn’t charge into battle against dangerous creatures or train his skills with the goal of hunting his fellow man. Instead, his early days were spent trying to figure out what the hell was going on.

“My playstyle was basically, ‘keep up with everyone else, watch what they do, and mimic it to the best of my ability,’” he said. “I’ve always leaned more in the direction of roleplaying, whether it was tabletop or video games. There’s something about building characters and personas and escaping reality inside of them for a while that is just a lot of fun.

“UO kind of took it to the next level because, where something like D&D took time to set up, then taking turns, reading rule books, et cetera, UO was always on … always going. Single-player roleplaying games were exactly that, but they suddenly got much more boring after UO came along.”

On Pacific, Jacobson found a large population with a vibrant roleplaying-PvP community where Seers—volunteer roleplayers with otherworldly abilities—actively tickled the imaginations of the shard’s residents. Soon, Jacobson had expanded his circle of friends by joining one of UO’s most infamous guilds, Fallen Lords (FL).