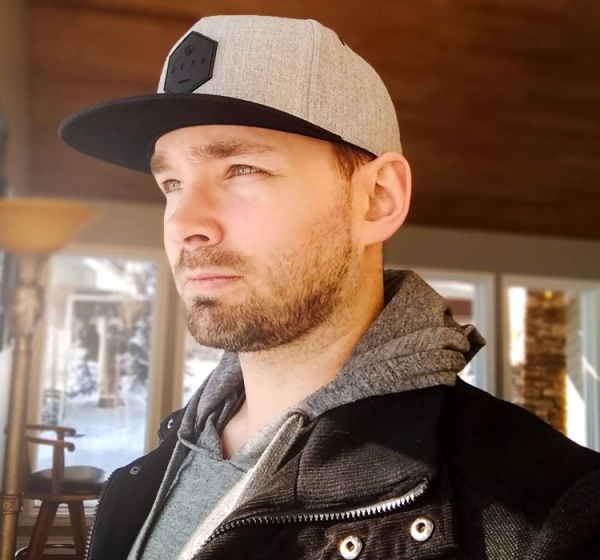 Despite only playing Ultima Online for a year, Lee Sale maintains that those 365 days were absolutely life-changing. After trying—and failing—to succeed in the game as an upstanding citizen of Britannia, Sale gave into his dark side and was reborn as the fearsome Player Killer, Hippie Boy. Unfortunately, his character-naming skills were just as bad as his PKing abilities.

Like most teenage players of the time, Sale used UO as an escape. Having emotionally-distant parents, Sale suffered from social anxieties in the real world, but in Britannia, he was shocked to learn that those social barriers disappeared.

“UO turned out to be a creative and emotional outlet,” he explained. “I could learn and play with other people and develop my confidence in a new way. It wasn’t the cure, but it was a small step in the right direction. While I didn’t have confidence in myself, I had confidence in my team of characters in Britannia. Perhaps that little bit of anonymity in a new world gave me the boost to start talking to new people.”

As Sale filled his play sessions by crafting items and stabbing monsters, he couldn’t help but think back to his experience getting blocked and killed by PKs on the way to Trinsic. He just couldn’t shake the feeling that killing other players, or stealing items from another adventurer’s pack might somehow be kind of … fun.

Navigating back to the character selection screen, Sale built a fearsome thief-slash-Player Killer that would surely be feared and respected. This character’s name would be … Hippie Boy.

“I wish I could tap into my 14-year-old brain and discover why I named my character Hippie Boy,” Sale laughed. “I would love to know why I thought: ‘Hippie Boy! That perfectly describes a thieving and mass murdering asshole!’”