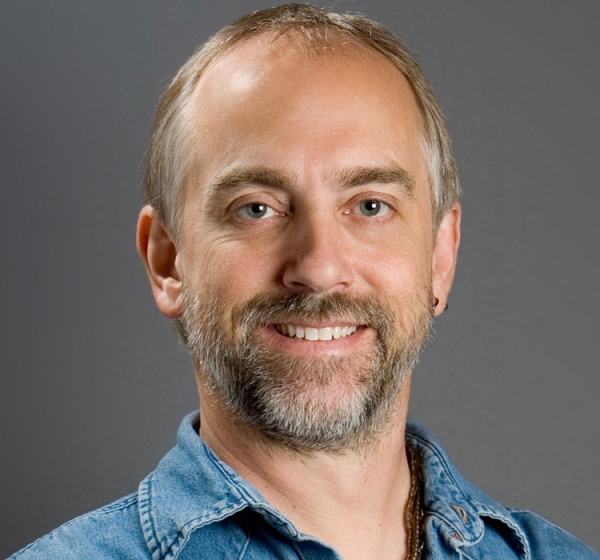 For more than 40 years, game designer Richard Garriott has made a career of creating gaming worlds meant to emulate the experience of sitting around the table with your friends for a riveting game of Dungeons & Dragons. Despite moving on from Ultima Online in 2000, Garriott is happy to remain associated with the title, even decades later.

“Ultima … even Akalabeth and [my original games] DND1 through DND28, were all modeling the tabletop social experience that inspired my work alongside Tolkien,” Garriott said. “Early Ultimas strove to simulate this. Starting with Ultima III, which had a working title of Ultima III-D/IVP, for 3D graphics and four players, we created a party to stand in for the others around the table.”

As the internet blossomed through the ’80s and became commonplace by the following decade, Garriott continued to design with wild possibilities in mind.

“From the earliest days of computers, people were connecting them together and playing simple multiplayer games,” Garriott explained. “As Ultima grew, we also watched BBS-based MUDs and Graphical MUDs, then early AOL, Genie, and Kesmai multiplayer fantasy games. We regularly asked ourselves, ‘is now the time to create Multima?’—as we called the speculative multiplayer Ultima.”

But while Garriott cast his futurist net wide, he constantly arrived at the same conclusion. The technology required to power and play his Multima idea wasn’t commonplace.

Not yet, at least.

“Each time we considered it, we realized that the cost for users—and thus the scale of the whole market—was much too small to justify the investment we normally put into an Ultima game,” Garriott said. “So, we waited.”