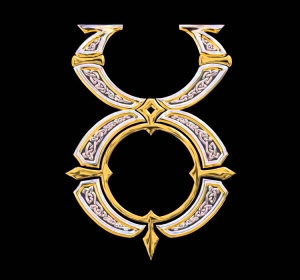 For Melissa Hernandez, Ultima Online became a family affair—her hunting party not only included aunts and uncles, but her mother, Gloria, as well. But when Gloria was diagnosed with cancer, Hernandez found herself forced to take charge of the household. Where some would see a video game as unimportant during such stressful and overwhelming times, it was through her visits to Britannia that Hernandez found the strength to go on.

“At age 15, I suddenly became responsible for a mortgage, utilities, and household costs,” Hernandez said. “I began working at Petland at 15 years old because my mother was unable to work anymore. I had to grow up very quickly, but I was willing to do whatever it took to make sure that life continued normally. ”

For some, a video game may have fallen to the wayside in the midst of such a chaotic environment, but for Hernandez, Britannia became the only place where she could find some peace inside an otherwise chaotic existence.

“UO was also sort of a way for me to still be a teenager and get away from the responsibilities I had,” she said. “I did all of this while still attending high school and being the captain of my cheerleading team.”